Xenon is a member of the Resistance. He is a mixture of Thief and Pirate, therefore using Strength, Dexterity, and Luck as his main stats. With a Whip Blade and a Core Controller, Xenon uses technology and quick-paced attacks to eliminate his enemies. Originally a weapon created by Gelimer, Xenon escaped and joined the Resistance.

A young boy once disappeared from Edelstein while walking home after playing Mesorangers with his friends. Abducted by Gelimer, the chief scientist of the Black Wings, the boy's memories were seemingly erased and he was made into a test subject for advanced cyberization.

Several years later, the leaders of the Resistance broke into one of Gelimer's labs, but one of them - Claudine - was captured. The kidnapped boy, now a superhuman cyborg named Xenon, was disturbed and confused. A memory started coming back to him: Claudine was one of his childhood friends. Puzzled by this revelation and wanting to unlock more of his memories, he freed Claudine and they fought their way out of the lab along with Xenon's cyborg friend Roo-D.

Freed from captivity, Xenon sets out on a journey to regain his humanity.

The three stats complicates Xenon's stat distribution. Auto assign contributes to the stats individually rather than simultaneously. Once an auto assign has been picked, it cannot be switched until the current Multilateral's stats requirements have been met for that stat.

After completing the tutorial, Xenon starts as a level 10 character and receives its first advancement. Roo-D, a robot that accompanies Xenon throughout its adventure, offers a tutorial to the Modal Shift Skill System shortly after.

Upon reaching level 30, accept Xenon's quest to warp to Veritas, then talk to Professor Dreamboat to advance.

Upon reaching level 60, accept Xenon's quest, then head over to Road to the Mine 1 in Edelstein. Complete the quests Black Wings Hat 1, Black Wings Hat 2 and Getting Caught?!. Once all three are completed, return to Veritas via Promessa Escape and talk to Promathus to advance.

Current female Xenon artwork with orange glow, with Roo-D on the side 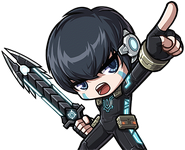 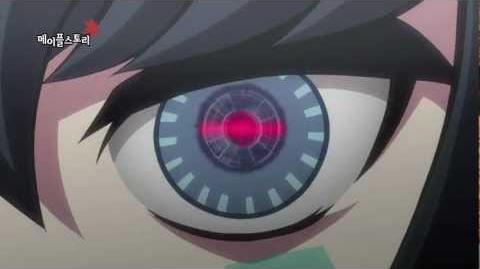 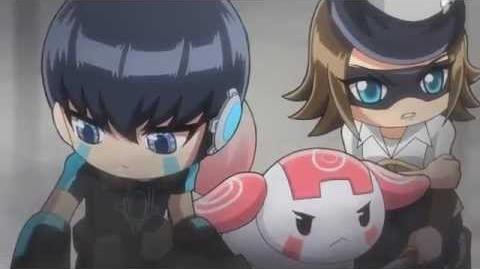 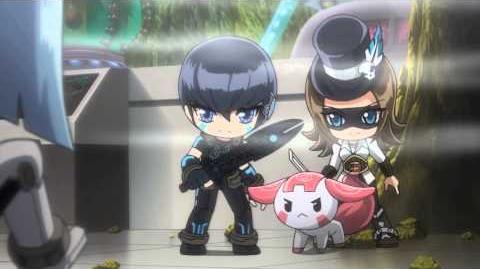 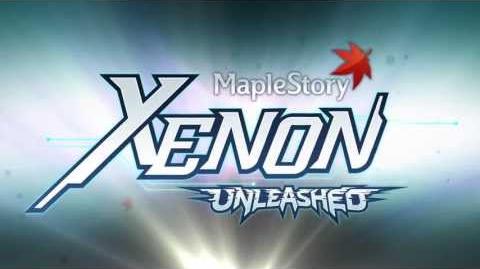 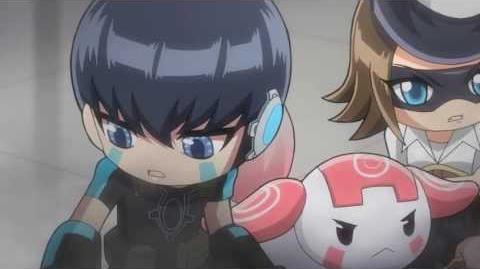 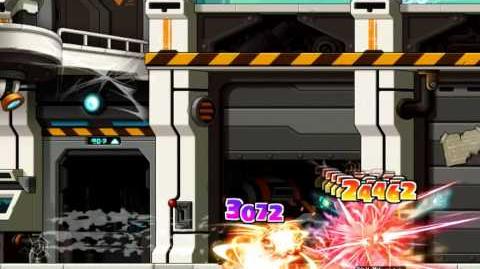 【メイプルストーリー】ゼノン
Add a photo to this gallery

Retrieved from "https://maplestory.fandom.com/wiki/Xenon?oldid=267406"
Community content is available under CC-BY-SA unless otherwise noted.