For the classification of Thieves, see Category:Thieves.

Explorer Thief is one of the five class archetype job introduced to MapleStory. Explorer Thieves can attack from afar or up close depending on their weapon of choice. They regularly use their natural agility to navigate the area to gain the upper hand.

When the player reaches Level 10 as a Beginner, aspiring Thieves (excluding Dual Blades) will be sent to the Hideout in Kerning City to talk to the Dark Lord, who will advance the player to a Rogue. The player will be given an HP and MP boost, as well as a basic thief weapon. Dual Blade, unlike the other two, is created separately and has a separate tutorial and job advancements.

Three types of Explorer Thieves exist: Night Lord, Shadower, and the Special Explorer Dual Blade. Night Lord wields a Claw and can toss Throwing Stars at enemies from afar. Shadower wields a Dagger and attack enemies up close, and can utilize a special Body Count system to gain extra attack power or deal extra damage on single enemies. Dual Blade uses a Dagger in one hand and a Katara in the other to attack enemies up close and slice through enemies with ease. 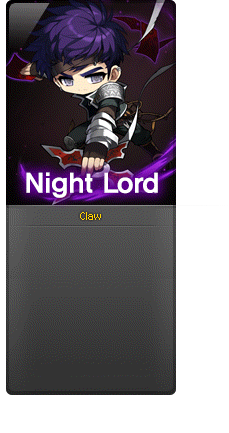 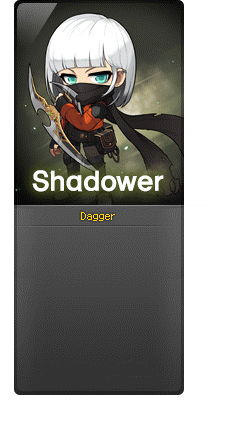 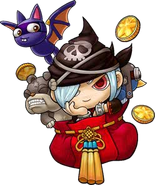 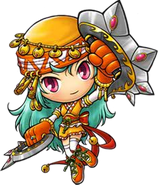 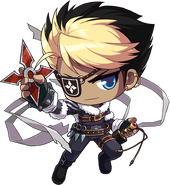 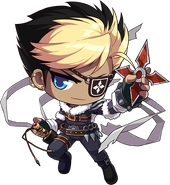 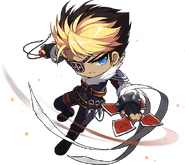 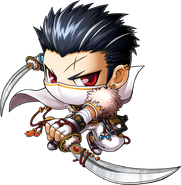 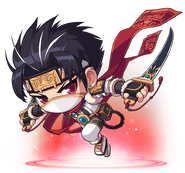 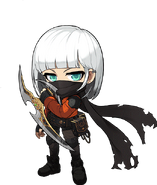 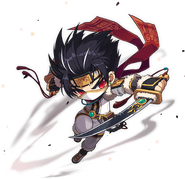 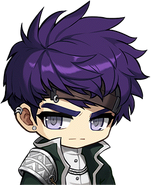 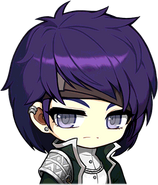 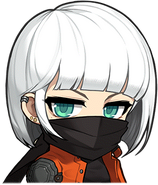 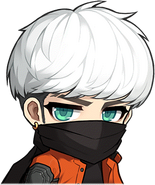 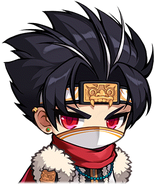 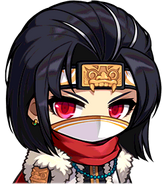