Any warrior weapon (Spears are preferred)

Pink Bean is the first Monster Job in MapleStory. As a temporary job, it can be created for a limited time and is deleted on the players' account once the event has ended.[2]

Pink Bean is considered a Warrior, with the main stat being STR and can wear male warrior equipments. Pink Bean does not gain SP for skills, instead they are unlocked at specific levels.[3]

Pink Bean became bored in Bean World and was tricked by its rival, Black Bean, into coming to Henesys via a portal it made.[2] 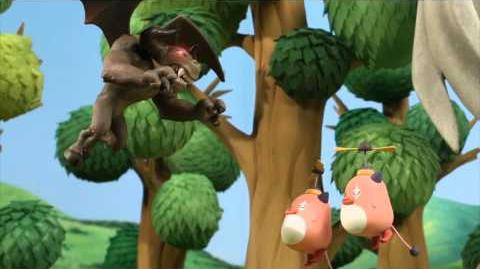 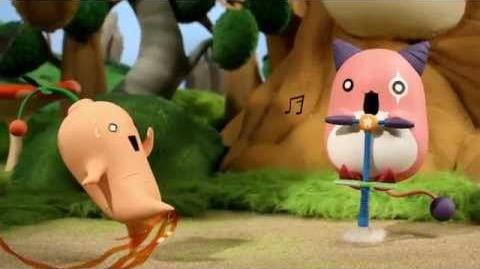 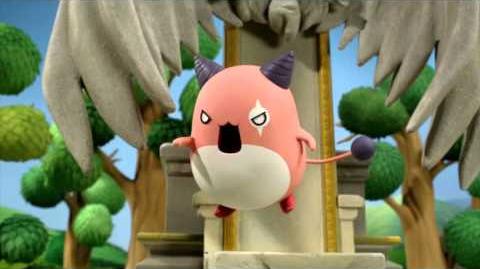 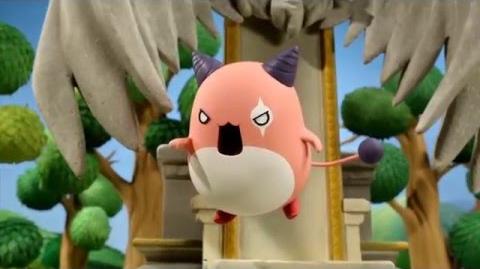 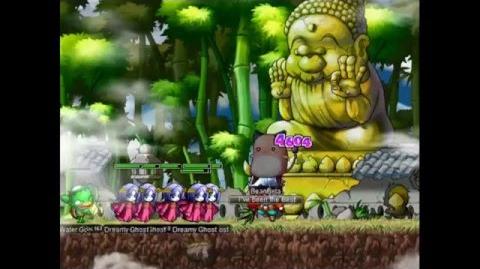 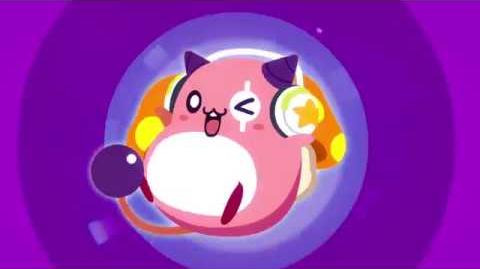 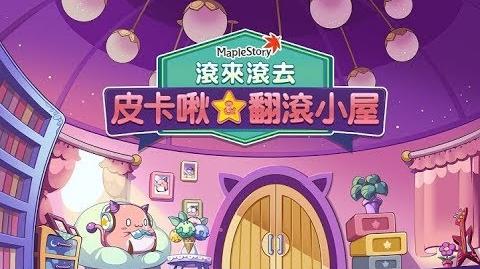 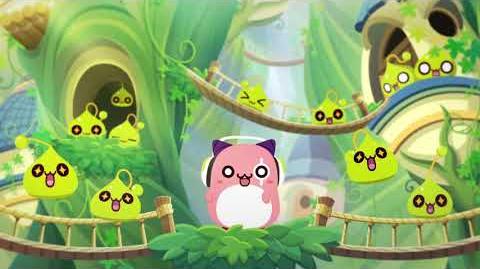 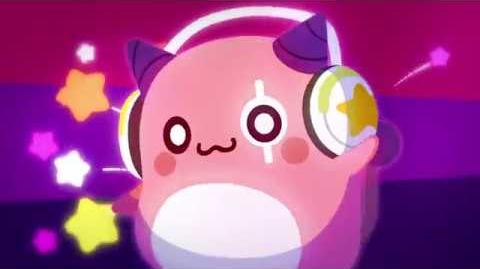 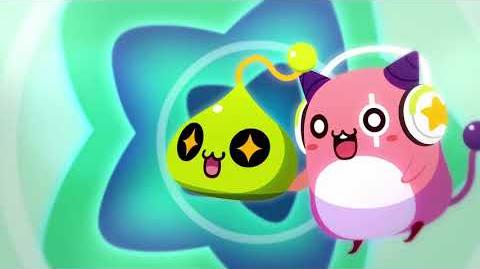 Retrieved from "https://maplestory.fandom.com/wiki/Pink_Bean/Job?oldid=235858"
Community content is available under CC-BY-SA unless otherwise noted.