Pierre is one of the four main bosses of Root Abyss, working for Damien to restrict the World Tree's power. He is the second boss Alicia requests to defeat.

His FriendStory counterpart is a part of Damien's band, where he plays the Guitar. 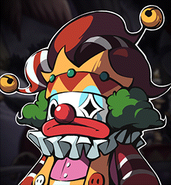 Pierre Soul Collector artwork
Will you come to my tea party? 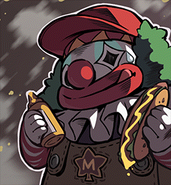 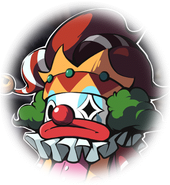 Retrieved from "https://maplestory.fandom.com/wiki/Pierre?oldid=248912"
Community content is available under CC-BY-SA unless otherwise noted.