Pathfinder is a special branch of the Explorer Bowman class. Pathfinder is created separately, has a separate tutorial and job advancements. Their second job is Ancient Archer, their third job is Soulchaser, and their fourth job is Pathfinder.

As Special Explorers, Pathfinders have their own storyline and also follow the regular Explorer storyline as well.

Before being known as the Pathfinder, she was a bowman and one of Athena Pierce’s greatest students. With an unquenchable thirst for adventure, she spent her time exploring ancient ruins and finding rare artifacts. During one such adventure, she found a hidden passageway in the Perion mountains that led to a secret workshop. There, she discovered that the owner of the workshop had left behind research on a relic in the Partem Ruins near Henesys, which was said to have been the civilization of the Karuppa species. She entered the ruins and found the ancient relic, but the dark energies corrupting the relic inflicted a curse upon her. She decided to find a way to remove the curse by exploring the Partem ruins. She encountered a Karuppa village, where she learned that the ruins were said to heal people, but over time, dark energies overtook the ruins and caused rumbling noises, and so the Karuppa stayed away. After learning that the bowman was cursed with the same energy as the ruins, the villagers refused to help her. However, one Karuppa named Brie decided to help the bowman by coming with her to the ruins, as she decided that someone had to do something about the rumbling. With the help of an eccentric Karuppa named Gorgonz, they made their way into the ruins.

Inside, they learned more about the relic. In the era of the Ancient Gods, the relic was created from the wood of a sacred tree, and the Karuppa used to worship it for its power to heal the sick and help the lost. After the Ancient Gods were cast down and replaced by the Transcendents, however, the relic lost much of its power. They also learned that a black-robed man had discovered the relic and attempted to reproduce its ancient power. As the relic was created from the time before the Transcendents, he attempted to turn back time on the relic in order to reveal its full potential. However, the Barrier of Time created by Freud prevented time from going back any further than the moment the Black Mage’s seal was created, and the resulting failure placed a curse on the relic. However, the divine power and cursed energies coexisted in the relic, and the bowman learned that if she were to become its true owner, the curse would be lifted. Afterwards, the bowman became known as the Pathfinder and left to make the relic’s powers her own.

As the Pathfinder grew stronger, she felt the relic pulling her towards several statues in Perion and Aqua Road, where she absorbed their power into the relic. The energy transfer also gave her visions of the black-robed man, whom she learned was Kirston, and how he failed to replicate the ancient power of the relic. Though it appeared as though he had vanished, she suspected that not only was he from a different dimension, but that he hadn’t truly given up on his goals.

The Pathfinder went to visit Brie in the Karuppa Town, where Brie told her that she had explained the situation with the relic to the other townspeople. With all their misunderstandings cleared up, Brie told the Pathfinder that she was welcome to visit whenever she wanted. She also thanked the Pathfinder for all her help, as the town would have still lived in fear of the ruins without her intervention. The Pathfinder then headed out to Ereve, as she felt that she couldn’t turn her back on Maple World, even though she had initially felt as though the threat of the Black Wings wasn’t her problem.

A scene in the final act of Labyrinth of Suffering involves the Adversary (your character) falling into despair in a void of darkness within their mind. The Adversary, whose morale and strength are almost completely diminished, talks to a voice that provides the motivation for them to continue. The voice, whose identity depends on the Adversary's job, manifests as Athena Pierce for Pathfinder.

In the final act of Limina, the Adversary (your character) dies after defeating the Black Mage. The Adversary wakes up in the Erda Flow, serving as the afterlife, where the White Mage thanks you for putting an end to the battle. After the conversation, he gives you a unique title based on your class; the title he gives to Pathfinder is "Explorer of Legend".

Deep in the ancient ruins of Partem, the Pathfinder mused to herself that she had believed that the Black Mage’s defeat would have lifted the ancient curse, though she found that it still remained. She wondered why she had even come back to the ruins, as she had combed the area for answers many times. As she turned to leave, Brie appeared and greeted the Pathfinder, asking about her latest adventures. She was awed to learn about the Pathfinder’s role in the battle against the Black Mage and told her that she had always known that the Pathfinder would do amazing things. Realizing that she had started babbling again, Brie decided to leave the Pathfinder alone after telling her that she hoped to see her again. Though she hadn’t found any answers, the Pathfinder realized that her trip to Partem hadn’t been for nothing. With that, she decided to prepare for her next adventure on Grandis, thinking of all the undiscovered relics there.

The Pathfinder job branch, unlike other Bowmen, has their own tutorial, where they start in Partem. Using Ancient Bows as primary weapons and Relics as secondary weapons, Pathfinder receives power from the Relic to gain different attacks that can boost each other.

You will begin at Level 1. Complete the tutorial quests and reach Level 10, and then accept the quest displayed as a light-bulb over your head.

At Level 30, click on the light-bulb above your head. During the monologue, you harness more of the Relic's power, allowing you to overcome some of the side effects of the curse. Afterward, you will advance to 2nd Job.

At Level 60, click on the light-bulb above your head. You will be teleported to an area near Perion, where you will discover that the owner of the research lab was a man named Kirston. Afterward, you will advance to 3rd Job.

At Level 100, click on the light-bulb above your head. You will be teleported to an area in Aquarium's Deep Sea, where you will discover another trace of the Relic. You will be teleported into the ancient ruins of Partem, where the relic's soul will explain to you the purpose of the relic, the identity of those who seek its power, and why you should protect it at all costs. You are then designated the guardian of the relic. Afterward, you will advance to 4th Job. 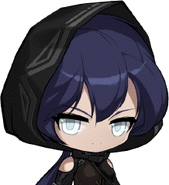 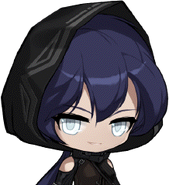 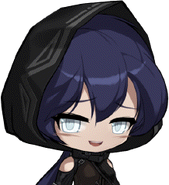 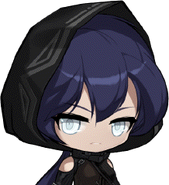 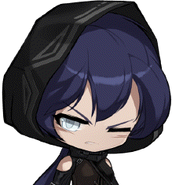 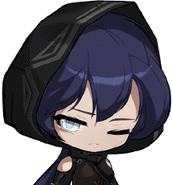 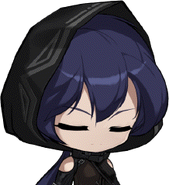 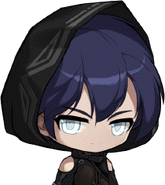 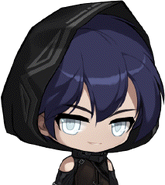 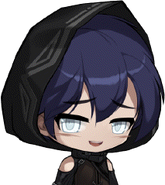 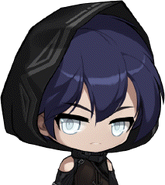 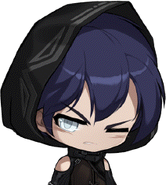 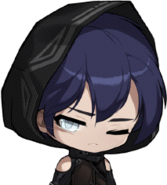 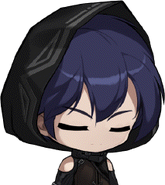 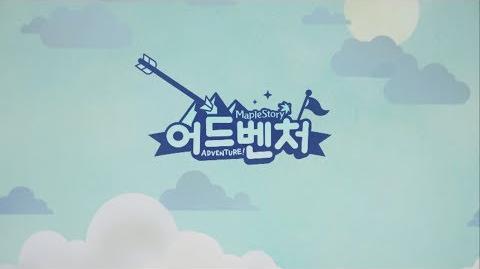 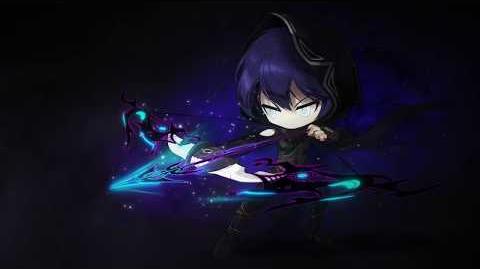 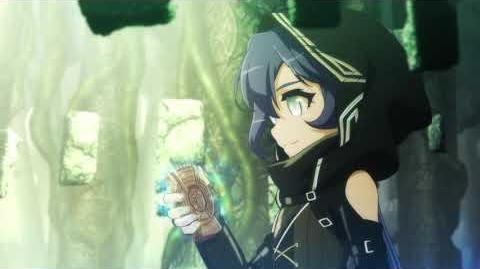 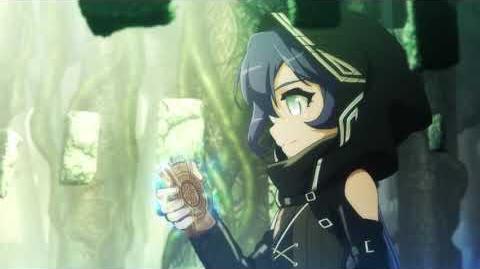 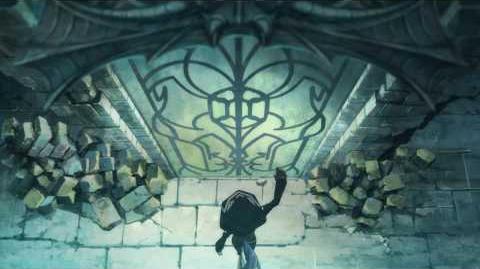