Mechanic is a Pirate job which uses guns for weapons, albeit without the bullets. Mechanics have fast-paced combat advantages, with 2 modes: Humanoid Mech, which serves to fight multiple monsters at a time, and Tank Mech, which serves to fight monsters one-on-one. Mechanics receive Homing Beacon, which fires missiles at monsters and can be used while performing other attacks. The number of missiles fired depends on which mode the player is in; if the player is on the Humanoid Mech, it will fire only one missile at a time at monsters, and if the player is on the Tank Mech, it will fire 9 missiles at monsters. They also have multiple minion robots, most of which help to attack, as well as Support Unit: H-EX, which can reduce the defense of monsters on the map as well as heal the player and the player's allies. In the 4th job, it gains the ability to increase the damage of the player and the player's allies as well.

At Level 10 as a Citizen, the player have the opportunity to become a Mechanic. The player must speak to Headmaster Ferdi in Edelstein. He will issue a letter, which can be used to teleport to the Underground Base when used. Afterwards, just speak to Checky and the player will advance one to a Mechanic.

At Level 30, players will have to talk to Ferdi. Then talk to Checky who will tell ask the player to go the airport. When the player arrives at the airport, the player will have to fight Schiller and obtain his Black Wings Report. Afterwards, return to Brighton after defeating Schiller to advance.

At Level 60, speak to Checky. Then head to Road to the Mine 1, accept the quest from Stephan and pay 100,000 of mesos for the Black Wing's Hat in order to get into the mine. Defeat the Power Conducting Machine then head back to Checky to advance. 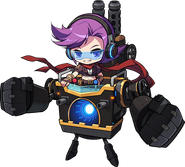 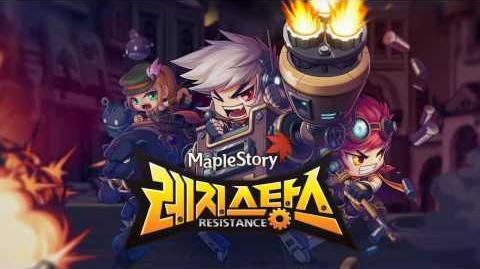 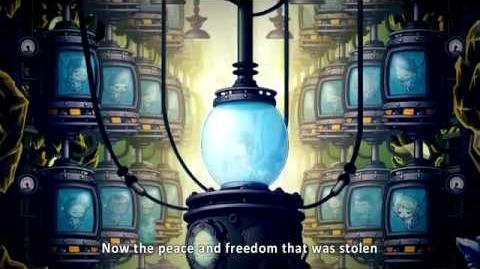 MapleSEA Release of the Mechanic Class 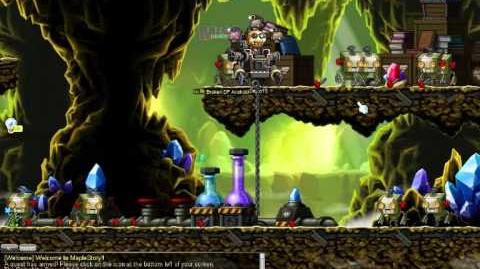 Return of The Forces Mechanic Revamped! 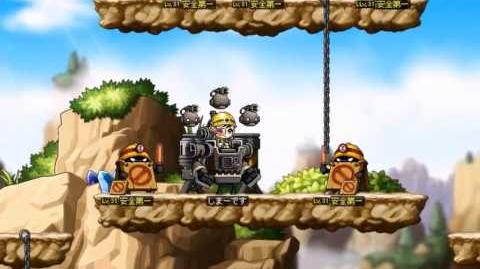