View source
watch 03:19
Wiki Targeted (Games)
Do you like this video?
Play Sound

V is an update following Heroes of Maple which will introduce the 5th Job Advancement. 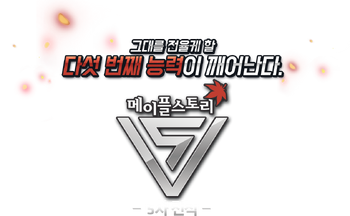