"Giseungjeon12" (KR:기승전12/起承轉12) is derived from the description of the writing structure and development of classic Chinese, Japanese and Korean narratives; Kishōtenketsu. Its literal meaning is "Introduction-Development-Twist-12".

There is no official English name for this update as its contents are added differently across the two English servers: 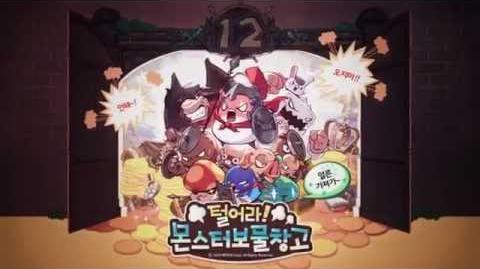