Chaos (or Renaissance in JMS) is a large update which contains class revamps, Professions, a new area, and a new boss. Like Big Bang, the update comes in 3 patches.

Ever since the arise of the Black Mage, the world has been thrown into greater chaos, thus Maplers must rise to become stronger through three different sequences.

This patch introduces Professions. Only 2 can be chosen from the following: Herbalism, Mining, Blacksmith, Accessory Crafting, and Alchemy.

This patch introduces a PvP system which players can battle against each other. PvP consists of 3 (or 4 in some versions) modes:

Part 2 : Way of the Artisans

This part introduces Professions which is also featured in Chaos, but with Jewel Making and Blacksmithing merged, and the release of two new, JapanMS exclusive professions: Tamer and Huntsman. 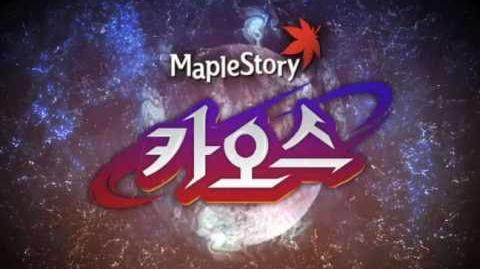 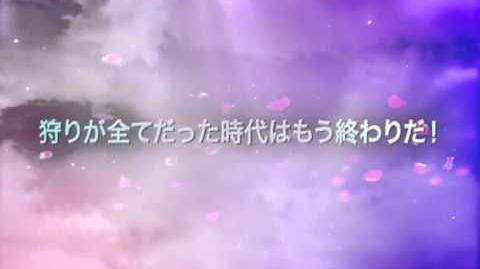 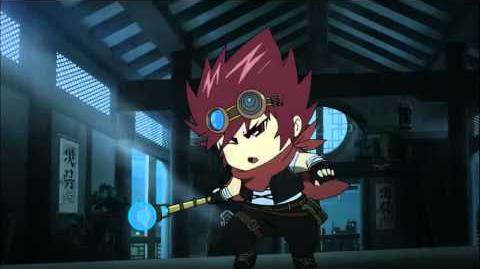 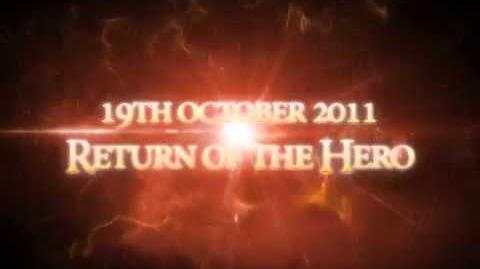 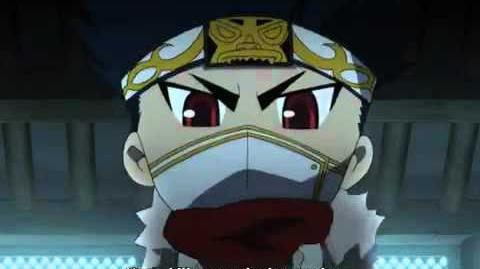