Advance of the Union (KR:연합의 진격 romaja: Yeonhabui jingyeok hanja:聯合의 進擊) (or Alliance in GMS, Return Of The Forces in MSEA) is a two-part update in MapleStory. This update features a major complete class reorganization, although Explorer Thieves and Explorer Pirates remain unaffected.

With evidence of the Black Mage's return, the Explorers, Cygnus Knights, Heroes and the Resistance have decided to perform a mass alliance in order to defeat the oncoming threat. 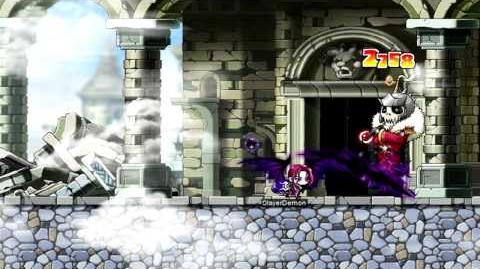 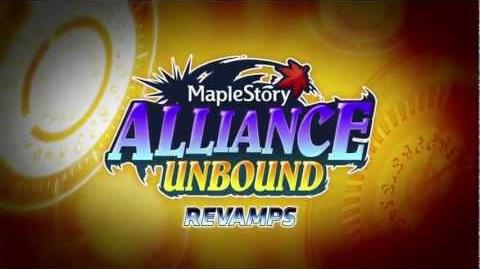 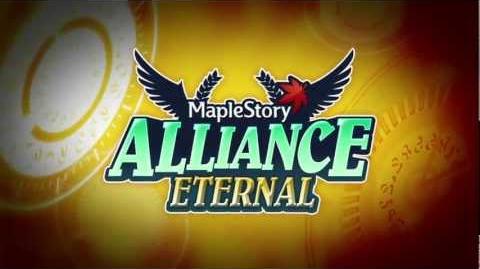 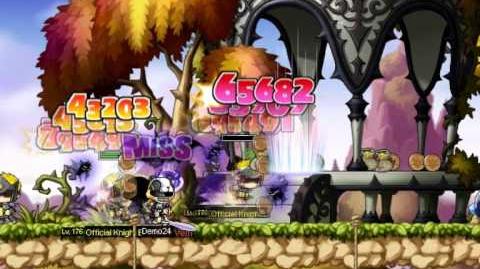