For the classification of Magicians, see Category:Magicians.

Explorer Magician is one of the five class archetype jobs introduced to MapleStory. Explorer Magicians make use of unrivaled magical power to attack foes from a variety of ranges, usually in the interest of backing up comrades and keeping foes from all directions at a safe distance.

A Magician (Fire, Poison) combines the elements of Fire and Poison to apply DoT (damage over time) to their enemies, while gaining additional damage as they maintain multiple sources of DoT.

A Magician (Ice, Lightning) combines the elements of Ice to freeze / slow down enemies and Lightning to shock enemies.

All 3 Explorer Magicians can choose to wield a Wand or a Staff. 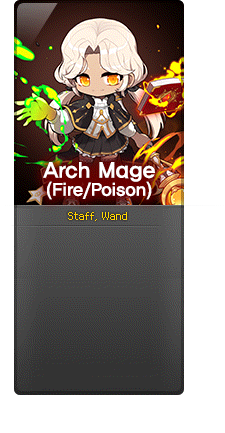 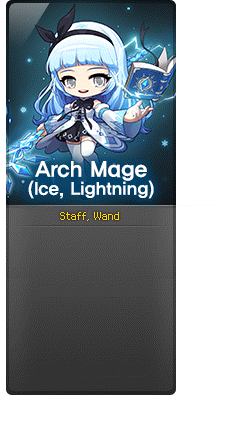 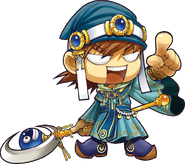 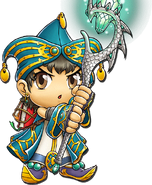 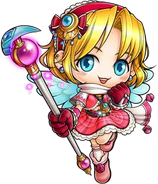 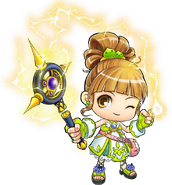 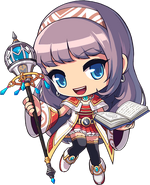 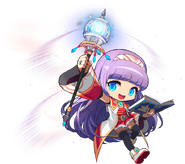 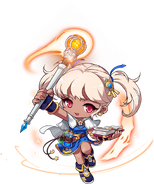 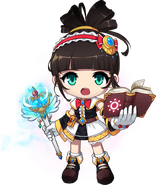 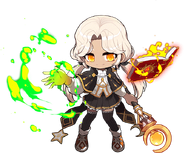 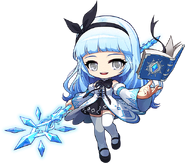 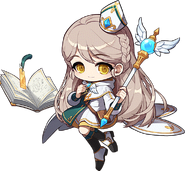 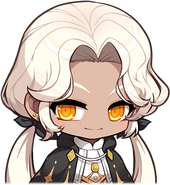 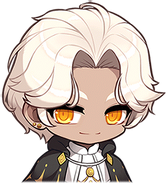 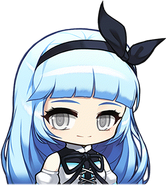 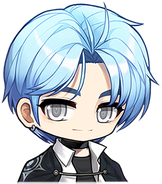