Luminous (KR:루미너스) is one of the six heroes who sealed away the Black Mage and like Evan (and Freud before him) is a master Magician. He uses a Shining Rod as his primary weapon and an Orb as his secondary weapon.

Formerly known as "the last of the five heroes", he dealt the final blow to the Black Mage once and for all. However, upon doing so, he became tainted with the Black Mage's dark power and struggles to keep a hold of his dark side.

Like the other heroes, Luminous was one of the six heroes to seal the Black Mage. He gathered with the other heroes following the activation of the El Nath beacon by Ryude. At the Temple of Time, with instructions from Freud, Luminous and Phantom arrive last and idly wait at the entrance of the temple. Phantom soundly vanishes, but Guwaru, one of the Black Mage's Commanders, appears and challenges Luminous. Before they fight, Magnus, another of the Commanders, arrives and kills Guwaru and absorbs his essence. Luminous attacks Magnus, to no avail, and the Black Mage Commander tells him that he is finished with the Maple World before leaving. As Luminous presses on, he finds Aran struggling with soldiers. She informs him that Freud and Mercedes have already engaged the Black Mage and urges him on while she holds off the Mage's minions.

Upon entering the Black Mage's throne room, Luminous finds the injured Freud, Mercedes, and Demon. Freud speaks to Luminous telepathically and tells him to seal off the Black Mage once and for all. Freud borrows power from the Goddess of Time and freezes time itself so Luminous can perform the sealing spell.

“The darkness you took from me will consume you.”

A hundred years later, Luminous wakes up and finds himself in Ellinia. A girl named Lania found him and brought him into her home, where they lived happily. However, as years pass, the Black Mage's dark power gains control and suddenly annihilates the entire area, fatally injuring Lania in the process.

In the second blockbuster, Evan visits him in the forest he lived in. Luminous refused Evan's offer, as he was doubtful about Freud's decision of the heroes being together, adding a clumsy successor to boot, much to Evan's disappointment and Mir being pissed off by his comment. Luminous pointed out on Evan being not as equal as Freud and his carelessness until Lania arrived and convinced Luminous to let them stay with them for a while.

Late at night, Luminous then studied on what Freud left behind, unable to comprehend what it meant. Lania sat by his side, telling him to go with Evan and asking about his relationship with Phantom and his comparison between Evan and Freud.

In the second act, he got into a heated battle with Phantom against some monsters in the ancient temple after Evan, Mir and Mercedes fell into a net trap. As usual, he argued with Phantom on who had taken out the most monsters. When the group fell into a sand trap, under Evan's command he uses his light orb magic to create a shadow, with Phantom to copy his skill to reveal a stairway to escape.

In Act 3, he was called for standby by Evan to support Mercedes and Phantom in their plan to steal the Transcendence Stone located in the museum. He shut down the lights when the other two got the access cards, giving them an opening for them to bypass the visitor area. Unfortunately, the alarm was sounded and they have to fight all the way to the exhibit. Luminous got knocked out for a while due to the stone resonates with the Dark Mage's power residing within him. He tells them not to take the stone as it was dangerous and its true purpose, only to end up in his usual bickering with Phantom over the balance in the Maple World and Phantom's revenge. However, they were defeated by Damien and the stone stolen by the Black Mage Commander.

Once you reach Harmony, the player will turn Level 30 automatically if it hasn't been reached. Talk to Vieren to advance into 2nd job.

Subsequent advancements simply require to reach level 60 for 3rd job and 100 for 4th job and then accepting Vieren's quest. 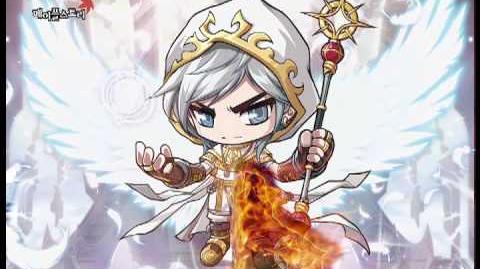 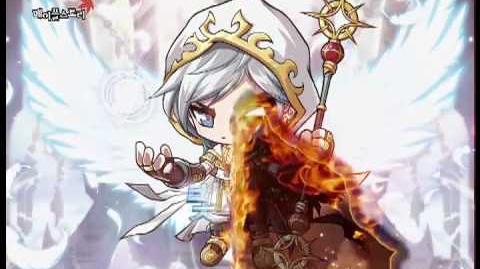 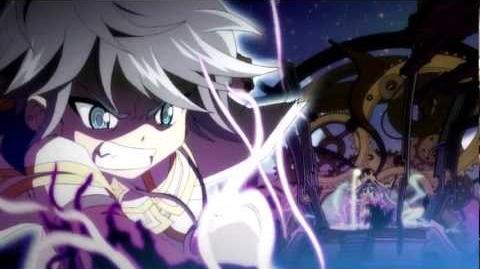 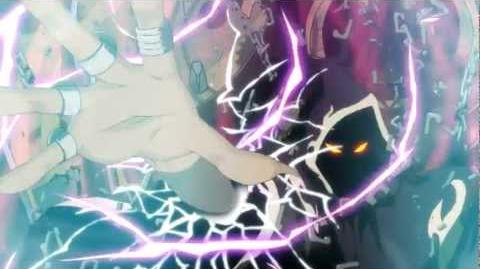 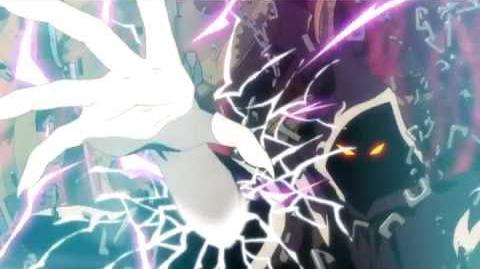 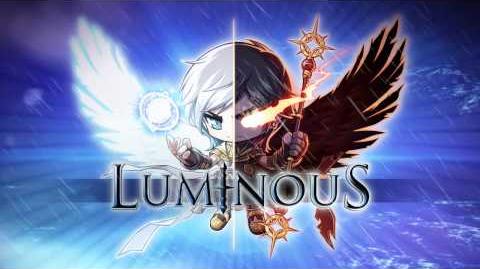 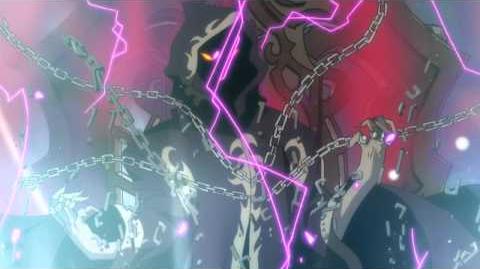 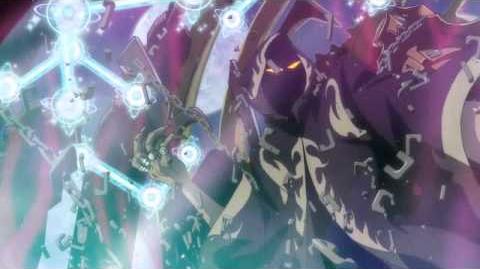 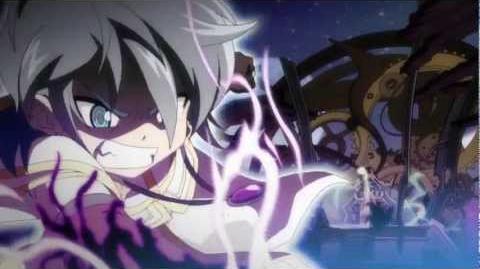 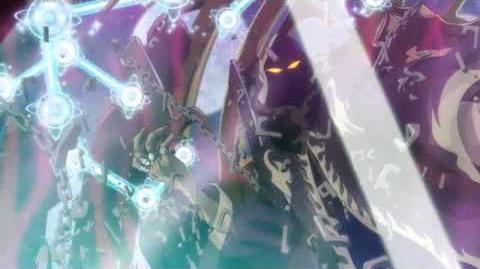 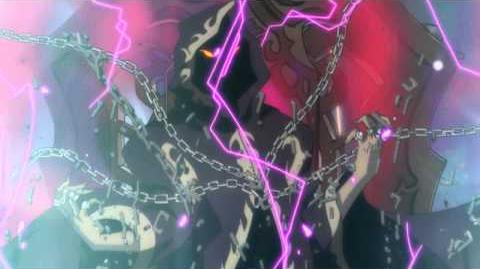 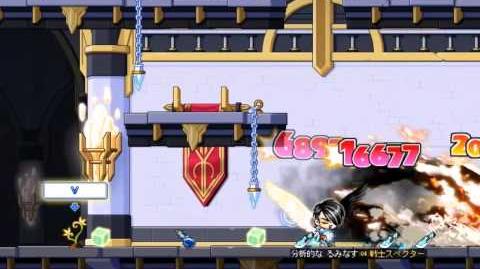 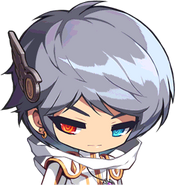 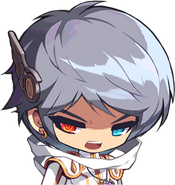 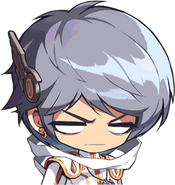 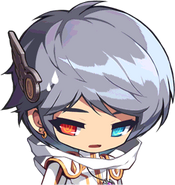 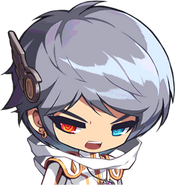 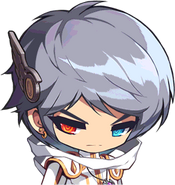 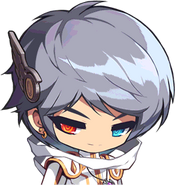 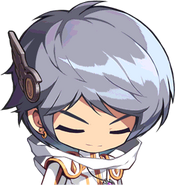 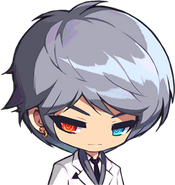 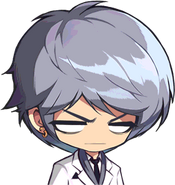 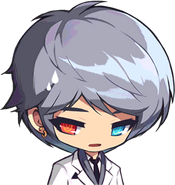 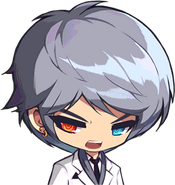 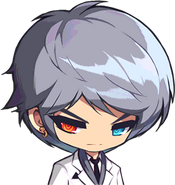 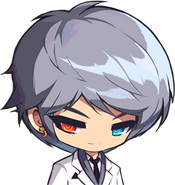 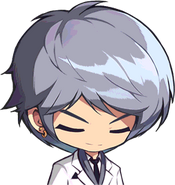 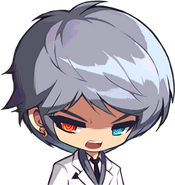 Luminous is called by Ryude