Onmyouji Ayanokouji Kanna (JP:陰陽師 綾小路神那), or Kanna (JP:カンナ), is a playable character originating from Mark of Honor. With a Fan in her hand and her spirit fox Haku at her side, she calls on the strength of spirits to attack at her will.

Kanna joins forces with the military and Hayato for the sake of preventing the ritual of the Demon King's Descendant. After stopping the ritual, she and her allies are suddenly transported to Maple World for an unknown reason, where Kanna must regain her strength and continue to stop the Demon King.

After years of turmoil, Oda Nobunaga finally seized control of Japan, but his desire for power only grew. He sought immortality, and the temple of Honnou-Ji would bring it to him. He prepared an ancient ritual of reincarnation that would see him reborn as The Sixth Sky Demon King, but word of the ritual got out, and the feudal lords stormed Honnou-ji to stop Nobunaga while it was still possible. In the end, a young Spirit Walker named Kanna disrupted the ritual, and the would-be dark lord's plans crumbled around him.

But victory came at a cost. Just as the ritual was disrupted, a great pillar of light lurched forth from the temple and transported everyone to a strange world. Now, Kanna must conquer this strange place and regain lost strength and allies in order to stop the dark ambitions of Nobunaga's followers!

Like Demon Slayer's Demon Fury, Kanna has a special form of Mana. The only way for her to regain Mana is by natural regeneration via Manaflow or via Mana Balance.

Reach Level 30 and accept the quest above Kanna's head.

Both Job Advancements are given automatically by reaching Level 60 and 100 respectively. 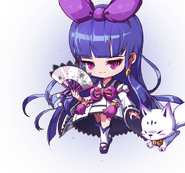 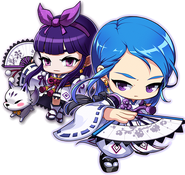 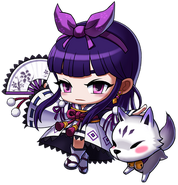 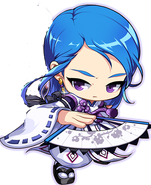 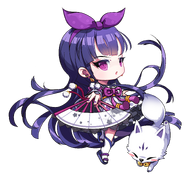 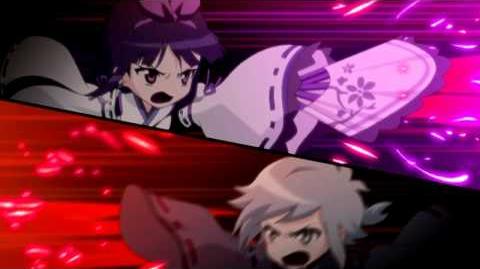 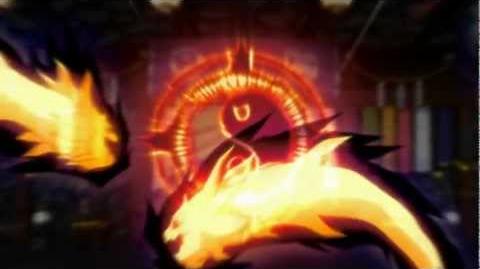 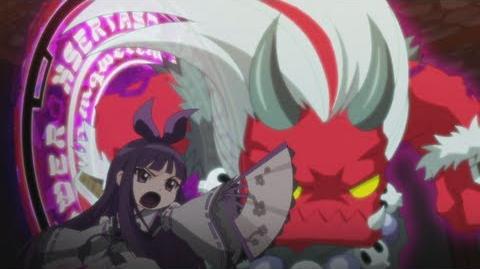 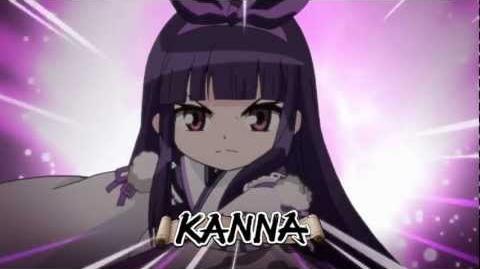 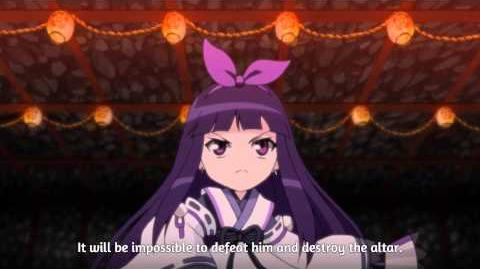