Samurai Anegasaki Kenji (JP:侍 姉ヶ崎剣斗), or Hayato (JP:ハヤト), is a playable character originating from Mark of Honor. Armed with a Katana and a Kodachi, Hayato uses quick, flashy combos to slice through his enemies.

Hayato joins forces with the military and Kanna for the sake of preventing the ritual of the Demon King's Descendant. After stopping the ritual, he and his allies are suddenly transported to Maple World for an unknown reason, where Hayato must regain his strength and continue to stop the Demon King.

Although the brutal warlord Oda Nobunaga was cementing his control of Japan, it wasn’t enough to slake his thirst for power. Seeking immortality and to become a new demon king, he prepared a ritual at Honnou-ji in Kyoto. The feudal lords banded together and waged a fierce battle with the Oda forces in a desperate last bid to stop the evil lord. While the armies clashed outside, the legendary samurai, Hayato, fought his way into the temple and challenged Oda himself to stop the ritual.

While the two traded blows, a pillar of light erupted from the temple, casting all it enveloped into a strange world. Weakened by the unfamiliar energy of this world, Hayato must regain his strength and battle once more against the spread of Nobunaga’s dark ambitions.[3]

Reach Level 30 and accept the quest above Hayato's head.

Both Job Advancements are given automatically by reaching Level 60 and 100 respectively. 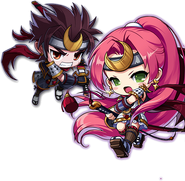 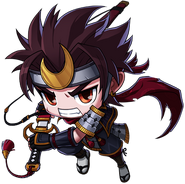 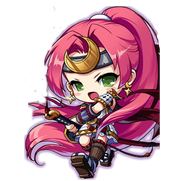 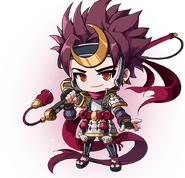 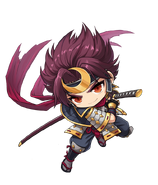 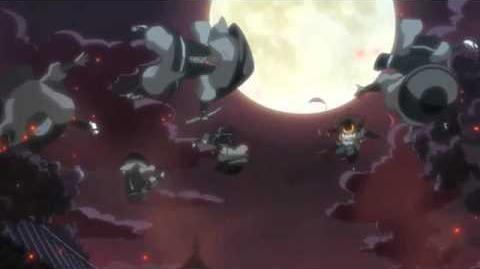 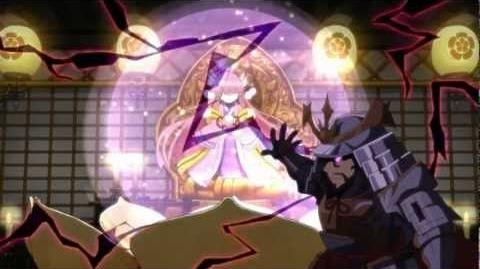 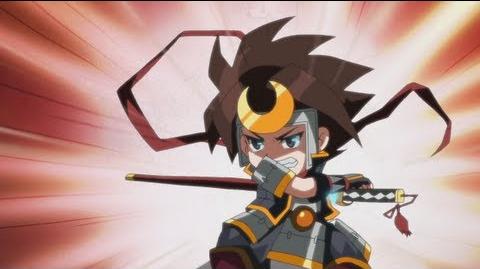 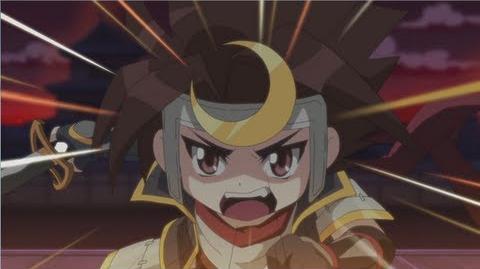 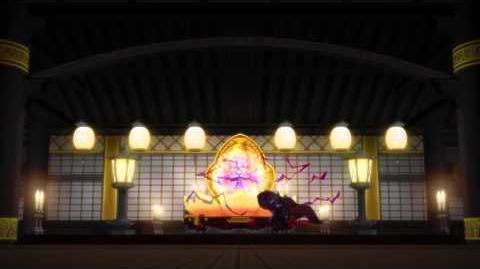 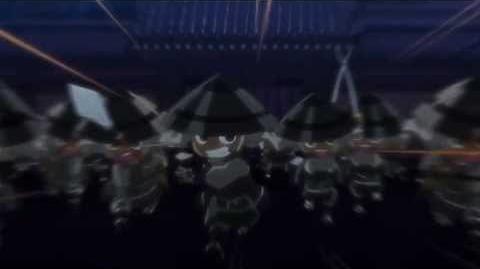