Grendel the Really Old is one of Maple World's greatest mages.

Grendel the Really Old, the Magician Instructor in Ellinia, trains Beginners who wants to walk on the path of sorcery. Being one of Maple World's greatest sages, his great magical knowledge and wisdom comes in handy to the Alliance, and he often uses it to solve problems and conquer obstacles.

Conference Room of the Alliance 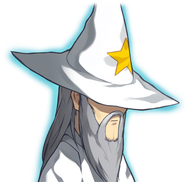 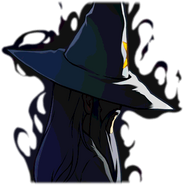