Explorers comprise the very first branch of character jobs available in MapleStory. Consisting of Warriors, Magicians, Bowmen, Thieves, and Pirates, their five individual modes of gameplay set the foundation and became the core archetypes of classification for all subsequent jobs to come.

They are the main group of Maplers who fought in the general effort against the Black Mage and his horde of evil monsters, with the Cygnus Knights, Heroes of Maple, and other Maplers later joining them to lead the battle against the Black Mage. Explorers are given their own storyline in the RED update.

Beginners are the first Explorer job in MapleStory. All new players who are in the category of "Explorers" start the game as Beginners on Maple Island. At level 10, Beginners may make their first job advancement and become either a Warrior, Magician, Bowman, Thief, or a Pirate. Though Beginners are not considered one of the five character classes available for job progression within the Explorers, some people choose to remain as a Beginner past the first, second, or even third job advancement periods. They do this for a variety of reasons, the main one being that it is a challenge to take a Beginner that far.

Permanent Beginners, also known as Perma-Beginners, are Beginners who choose not to make a job advancement. They get several perks, including no EXP-loss upon death and plenty of respect after reaching a certain level. However, disadvantages to being a Perma-Beginner include having less HP and MP (Health and Mana Points), lack of skills, and very limited access to equipment. Their build is similar to that of a Warrior's so they rely mostly on melee weapons, but they will also never hit as high as most Warriors. It is hard to level up as a Perma-Beginner since a majority of quests are job-restricted, and it is harder to take down most monsters than other characters.

"Special" or "Elite" Explorers are jobs that fall under one of the five classes but aren't available through conventional means. To access these jobs, one must choose them individually from the character creation screen. As of yet, these elite explorer jobs are only available to Thieves and Pirates and they all have their own lore created to set the stage for why and how they're different from their traditional counterparts. Aside from that lore, however, they tend to follow the general Explorer storyline introduced in the MapleStory RED update.

Another aspect that sets them apart from the rest of the Explorers, the Cygnus Knights (save for the Mihile job) and most Resistance jobs, is that while the player is free to choose the look, style and gender of the special explorer, there are canonized interpretations of these specific characters, an aspect drawing more from character types like Heroes, Sengoku, Nova, Child of God and Kinesis. The only exception to this possibly being the Dual Blade, though one could argue that the intent is to tell the story of a singular Dual Blade. 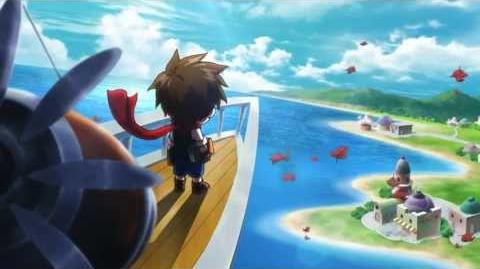 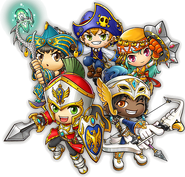 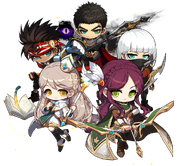 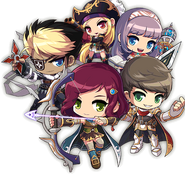 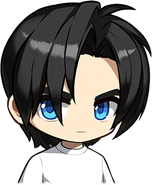 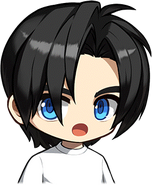 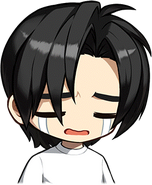 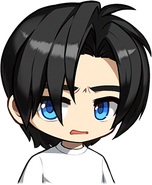 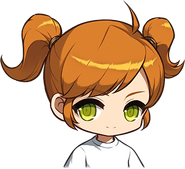 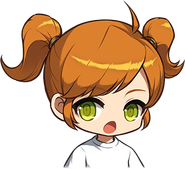 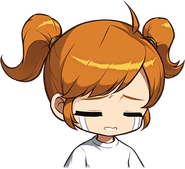 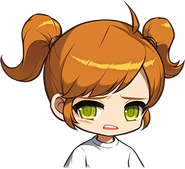