Explorer Bowmen are the third Explorer and overall character classification (class) introduced to MapleStory. Explorer Bowmen can launch arrows at enemies from a long distance, which allows them to face stronger creatures earlier on and effectively stave off foes no matter their size.

Three types of Explorer Bowmen exist: Bowmaster, Marksman, and the Special Explorer Pathfinder. Bowmaster wields a Bow and can fire many arrows towards enemies at once. Marksman wields a Crossbow and can fire fewer, harder-hitting arrows at enemies. Pathfinder uses an Ancient Bow alongside a cursed relic, which grants skills that can be combined together to empower each other, as well as other skills.

When the player reaches Level 10 as a Beginner, aspiring Bowmen (excluding Pathfinders) will be sent to the Bowman Instructional School in Henesys to talk to Athena Pierce, who will advance the player to an Archer. The player will be given an HP and MP boost, as well as a basic bowman weapon. Pathfinder, unlike the other two, is created separately with a separate tutorial and job advancements.

The Open Advancement system was introduced during Part 1 of the RED update. It allows Explorers to switch jobs in their class by paying a certain amount of mesos, which increases based on your character's level as well as the number of times you have previously used the Open Advancement system; as an alternative, players can use Job Advancement Coins (obtained via special events), which will take priority over the meso cost. Currently, Pathfinder cannot change to other Explorer Bowman classes, and vice versa. 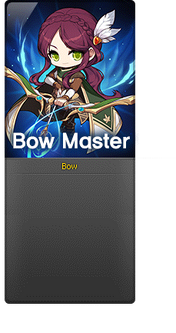 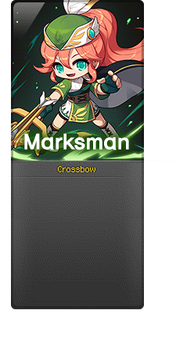 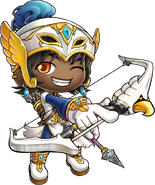 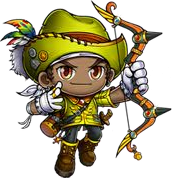 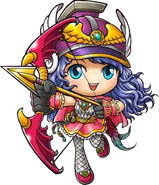 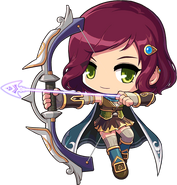 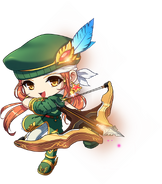 Current Pathfinder artwork
Add a photo to this gallery
Retrieved from "https://maplestory.fandom.com/wiki/Explorer_Bowman?oldid=270361"
Community content is available under CC-BY-SA unless otherwise noted.