As of JMS V382, the predecessor of the China World Tour content is now removed, which consists of the old Shanghai Wai-Tan, Mount Song Hamlet, and Shaolin Temple, and is replaced with the new China World Tour. 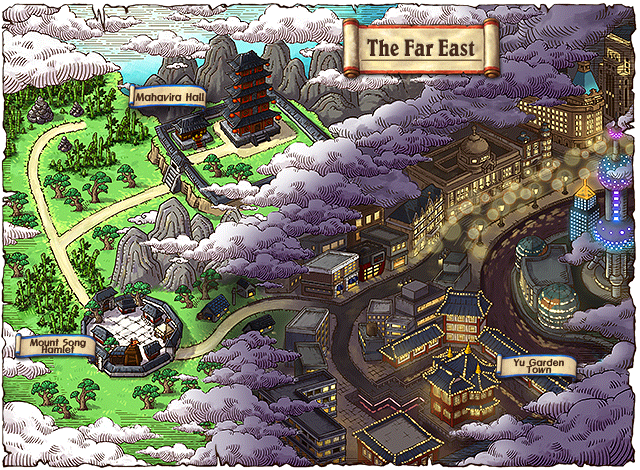