Crimsonwood is an area in Masteria, and it's consisted of several parts: the Phantom Forest, Crimsonwood Mountain and Crimsonwood Keep (which is still closed at the moment).

With GLORY: Savior of Hope patch, which was released in late 2019, the area, along with New Leaf City, got entirely overhauled and has a new storyline, which is part of the major lore behind Masteria (with several links to Monad as well). This area is suited for level 180+ players.

Help Lita Lawless discover the dark secrets behind the Phantom Forest, where people are disappearing with no return, Meet the Raven Ninja clan of Crimsonwood, Uncover the last mysteries behind Masteria's history, and conquer the evil lurking in the forest to gain Blackgate Equipment and ShadowKnight coins, and lay your hands upon the most rare treasures of Masteria!

With the recent overhaul, this area (with the exception of the area near Gollux) features a new "sanity" system. As you venture longer and deeper through the creepy and harsh grounds of Masteria, the fears will start to overcome you, making you to slowly lose your mind and become insane. Losing your sanity will affect the player in several ways:

The sanity system can cost many lives even to high-leveled veteran players, so be cautious. You can restore your sanity up to 5 times per day through talking to Garnet at Dead Man's Gorge. This is crucial, as most Phantom Forest daily quests will require a relatively long time to complete. 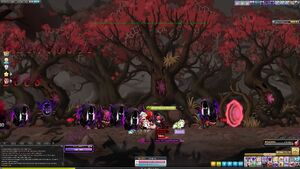 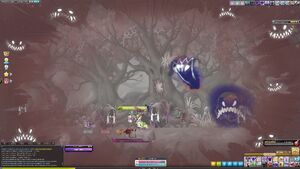 The same map, but with the lowest level of sanity available. Note the coloring, the flying ghostly monsters, and the huge decrease in Max HP and MP.

The monsters were also changed, as shown below. 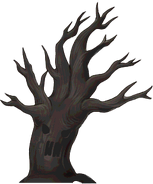 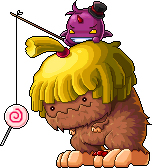 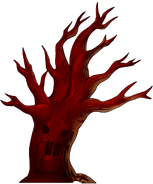 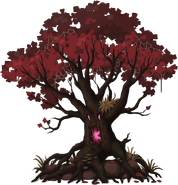 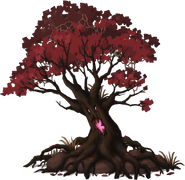 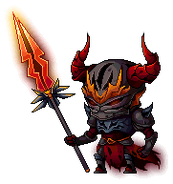 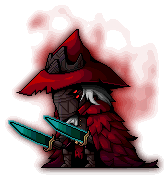 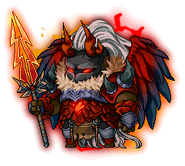 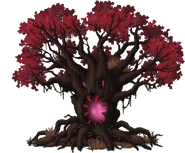