Blaster is a member of the Resistance who is of the Warrior branch. They use a special two-handed weapon, the Arm Cannon, as their primary weapon while using Charges as their secondary.

Blaster has two types of resources, bullets, and the Dynamo Gauge. Blaster uses the skill Magnum Punch as the default melee attack, with Double Blast being added in 2nd Job Advancement.

Another skill, Revolving Cannon, can be used simultaneously to cause additional damage and charge the Dynamo Gauge by 1 at the cost of 1 bullet. Once the Gauge is full, the devastating Bunker Buster Explosion skill can be used. With each Dynamo Gauge bar filled (starting at 3, and going up to 6 by 4th Job Advancement), the damage of Bunker Buster Explosion and the number of Shockwaves caused by the skill will increase.

The class also offers an animation cancel combo system in the form of the dash skills Bobbing and Weaving which allow the user to directly end the animation of their attacking skills by performing a dash, which then in turn can be canceled as well creating an infinite loop of animation canceling and stacking the class buff Combo Training. 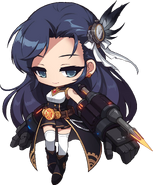 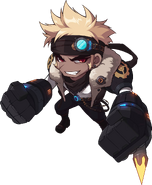 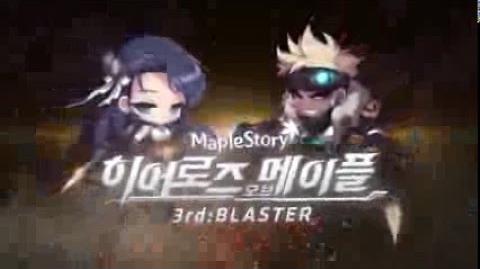 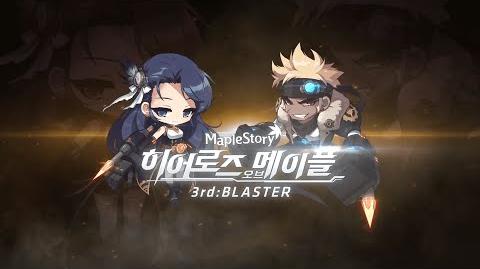 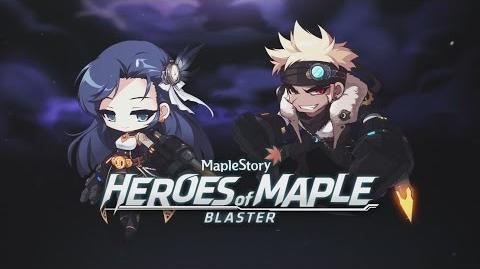 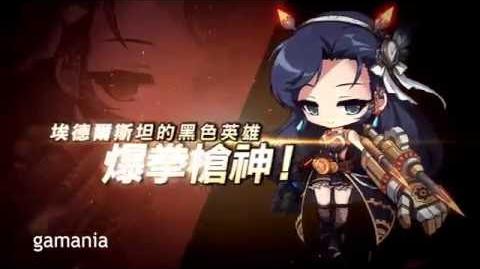 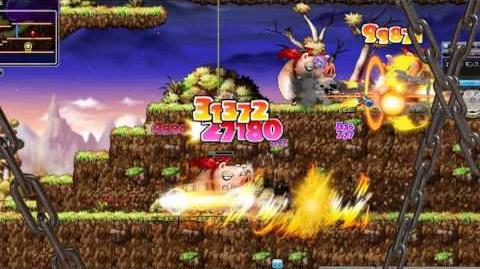 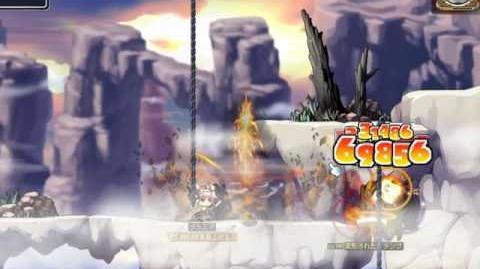 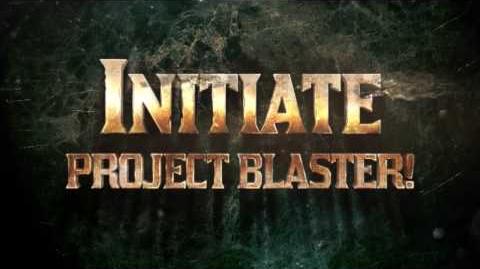