View source
watch 02:23
Wiki Targeted (Games)
Do you like this video?
Play Sound

Beast Tamer, also known as Chase, is a Magician of the Beast Tamer class, and is accompanied by several animal creatures. She longed of being a hero, and that dream came true upon meeting and befriending the Critter Champs: Arby the cat, Lai the snow leopard, Fort the bear, and Eka the hawk.

Living in the region of Arboren, Chase always dreamed of being a heroine ever since being inspired by the six legendary Heroes. However, Chase's reputation wasn't rather big, as she was very tomboyish, her dream was insulted and she occasionally pulled pranks on the citizens.

That old life was about to change when she met Arby the cat. Shortly after, the town was under attack by Kobolds, but Chase fended them off with the aid of the other Critter Champs. Now seen as a hero, Chase travels with her furry and feathered companions and together they strive to help all the residents of Maple World!

After Tutu, the beloved mascot and mystical frog creature, is kidnapped from Arboren, the village calls on local hero Chase to rescue him. Identifying herself as Detective Chase of the fictional Chase's Detective Agency, she starts her investigation into Tutu's disappearance by heading to Henesys. There she meets Hayato and Kanna, who are also searching for a mystical creature, Nene the turtle. The two join forces with Chase (Hayato more reluctantly than Kanna), and after being granted creative codenames, set off to find the missing animals.

Over the course of their journey, they encounter the bounty hunter Jett, and the Dragon Warrior Zen. Zen, a warrior from a distant land, is searching for his best friend Lingling the tiger, and is eager to aid in Chase's investigation. After convincing Jett to join the team, the heroes set off on Lingling's trail, and Chase re-brands the group the "Stellar Detectives." The heroes' investigation pits them against a group of space pirates known as PULSAR who are suspected of abducting the animals and culminates in an adventure inside their spaceship, the "ISS Pillager." 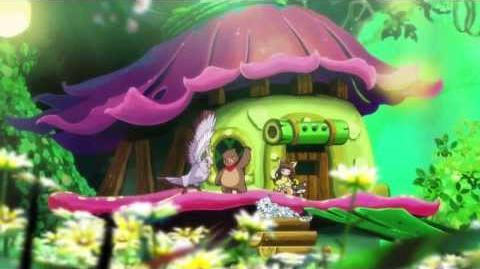 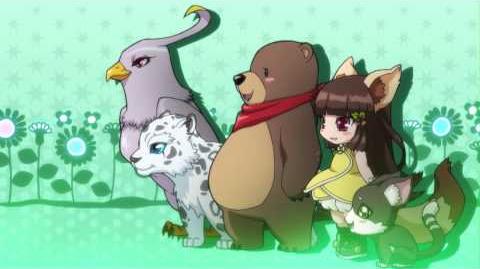 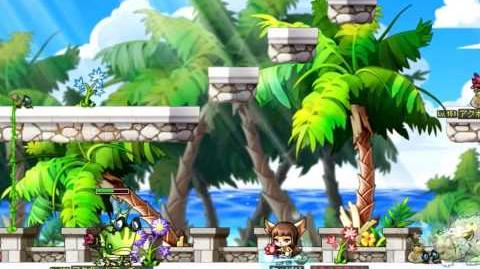