Aran (KR:아란) is one of the six Heroes who sealed away the Black Mage and is the sole Warrior of the group. Aran uses many ice and combination attacks against her foes with a Polearm, while using a Mass as the secondary weapon.

A hundred years ago, an evil mastermind known as the Black Mage conquered all of Maple World. The citizens tried to resist, but had no way to fight back. However, there was one hope: the six Heroes. She gathered with the other heroes following the activation of the El Nath beacon by Ryude.

Before the final battle of the Heroes against the Black Mage, Aran was wounded and was sent to a camp. The hero walked out of the tent, learning that Athena Pierce was organizing an expedition to Victoria Island with the intention of keeping the townsfolk safe. At the moment the hero approaches the ark, a child is missing, and Athena Pierce had little choice but to get the injured hero to rescue the child. After facing a few of the Black Mage's forces, the hero manages to return the child to the child's family. Athena Pierce urges the hero to join them and leave the others to fight the Black Mage. The hero stubbornly refuses and insists to join the rest of the hero's comrades.

After a fierce and violent battle, the Black Mage was sealed away. However, he did manage to lay one final curse on the Heroes which encased them in ice and erased Aran's memory. After Aran was cursed, Maha sealed the hero in a remote cave in Rien to slow down the curse.

A century later, Aran awakes in Rien and meets Lilin, the last member of her clan who believed in the hero's resurrection. Day by day, the citizens of Rien aid the awoken hero, and the hero slowly regains the hero's long-forgotten memories and powers.

During the Black Heaven arc, she befriends Shade "again". When they were training, they received news of Lilin being kidnapped by the Demon Army. She brought along Shade and witnessed Evan's actions in Slumbering Dragon Island. She breaks the ice wall and fight several troops of the Demon Army, with Shade as a backup to save Lilin. They eventually met Afrien and she briefly fights Damien, being knocked back by his blade. The trio manages to escape the ice cave.

Due to Maha taking damage from Damien's previous attack, she had to catch up with Evan later. After Maha was healed, she and Shade fought the Demon Army from the other side of the Sanctum, taking them a long time to reach the heroes. The group eventually escapes the Demon Army when Evan starts up the airship.

She along with Evan and Mir stays behind in the Abraxas and discuss Shade's curse, which was a hindrance for him to accompany the heroes. However, they were under attack by Damien's forces, who were aiming to delay the heroes by destroying the airship. Fortunately, they managed to escape and meet up with the other heroes on one of the skyscrapers, with Shade using a inter-dimension communication system to contact with them from the Maple World.

In the credits, she was shown laughing at the missing section of the mural depicting the heroes sealing the Black Mage, much to Shade's embarrassment. 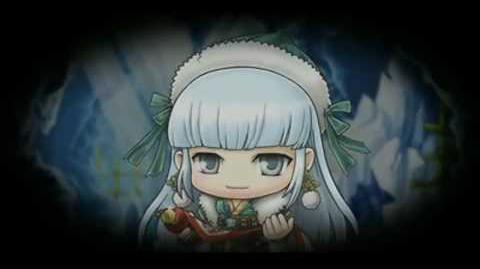 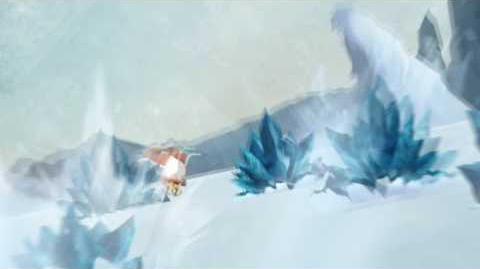 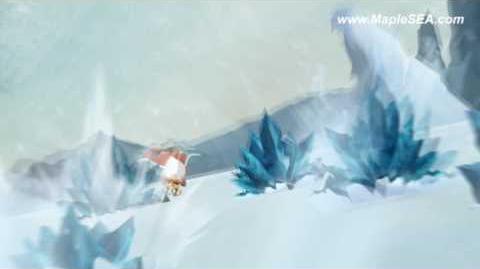 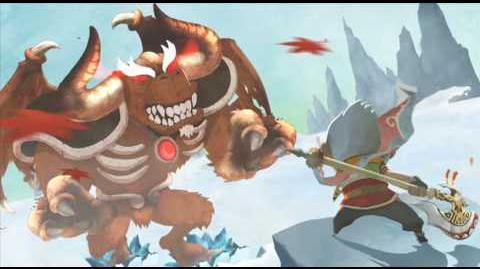 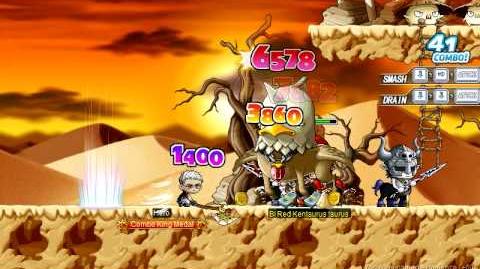 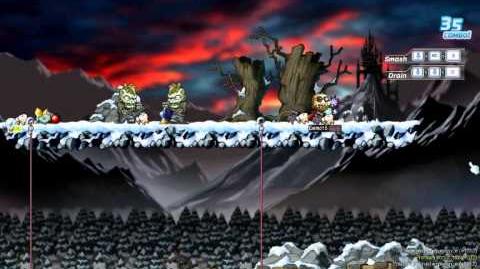 Return of The Forces Aran Revamped! 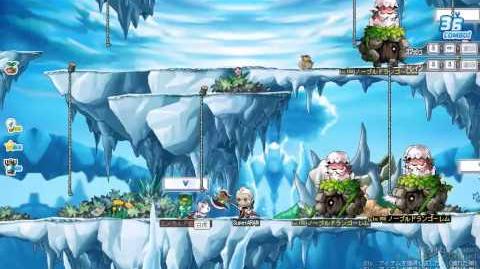 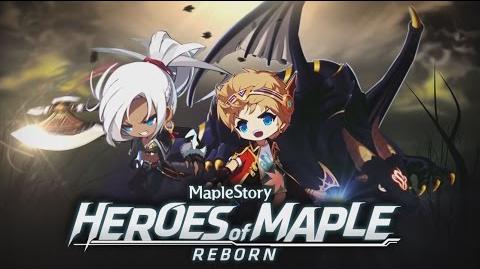 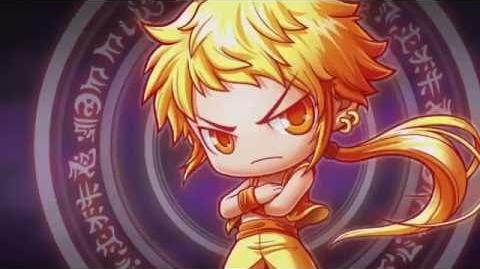 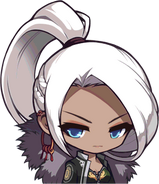 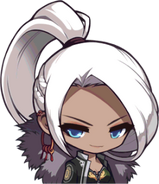 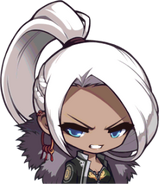 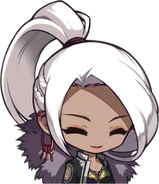 Aran is called by Ryude
Add a photo to this gallery

Retrieved from "https://maplestory.fandom.com/wiki/Aran?oldid=239248"
Community content is available under CC-BY-SA unless otherwise noted.