Angelic Buster is a member of the Nova and is of the Pirate Branch. She is equipped with a Soul Shooter in her main slot and a Soul Ring in her shield slot.

Tear, originally born as a disgraced Nova due to the lack of a tail and magic, inherited the powers an ancient dragon named Eskalade who lays inside an ancient relic of Pantheon.

Born without a tail or magic, Tear endured disappointment from Nova elders and flat-out torment from her peers. Her only friends were two kind boys, Kyle and Velderoth, who watched over her from the get-go. Together, they formed the Heliseum Force, dreaming of one day recapturing the homeland that was stolen from them.

When Magnus' nefarious priests attempt to seize Pantheon's east ancient relic, Tear accidentally touches it, causing her to become "cursed". After unconsciously using Finale Ribbon and defeating the priests, Tear is taken to an infirmary where Fenelle, Cartalion, and Kylan reveal that the relic has taken the form of a gauntlet that is permanently attached to her right arm. Shocked and terrified, she tries to take it off until the voice of Eskalade, an ancient dragon who lays inside the relic, speaks to her and offers her power. Tear reluctantly agrees and becomes Angelic Buster, a superheroine who saves Pantheon from Magnus' grasp.

The Soul Shooter is a dragon-shaped arm cannon that the Angelic Buster uses. It can target multiple enemies and blast them with ease. The Soul Ring is a special ring that holds on to the power of Eskalade, it enables Tear to enter her Angelic Buster Form and use her skills.

For the second, third, and fourth job advancements, simply reach level 30, 60, and 100, respectively, then accept Eskalade's quest (on the left corner of the screen) to advance. 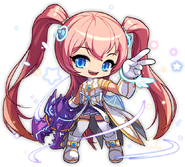 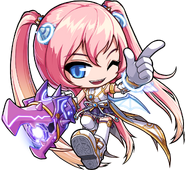 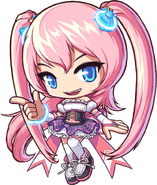 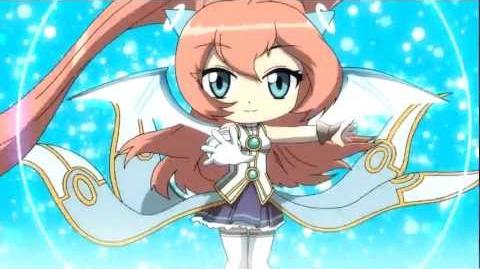 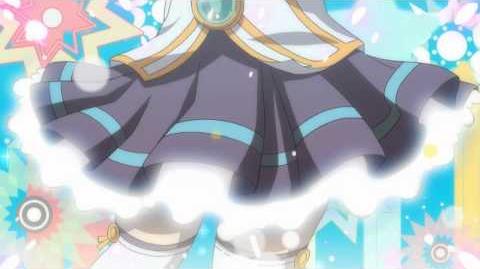 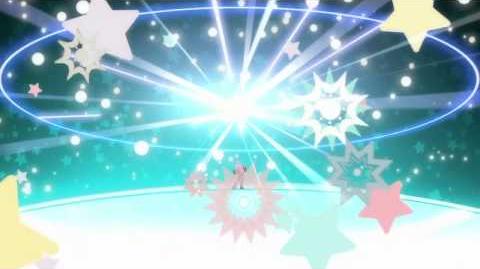 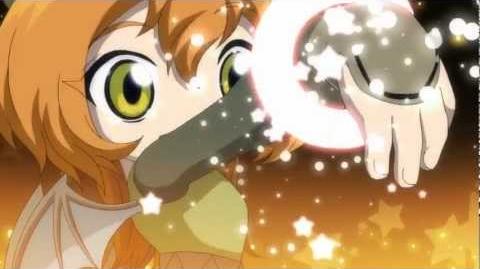 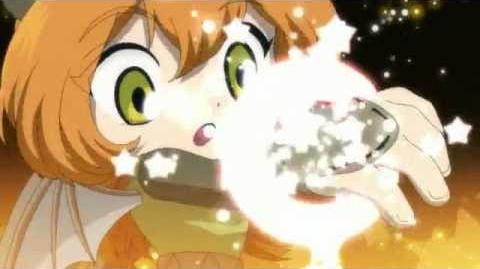 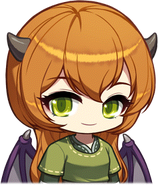 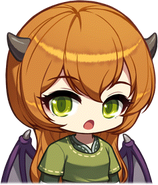 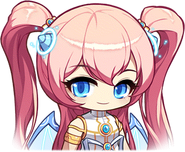 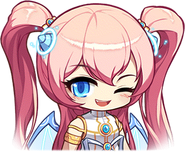 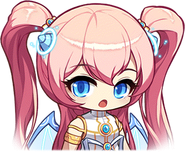 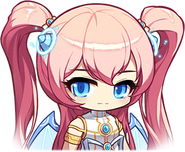